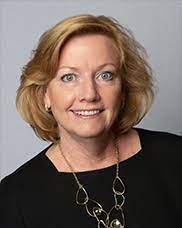 Ms. Baldwin has been president of Connecticut-based consultancy Glantuam Partners, LLC since 2005. A dual citizen of the U.S. and Ireland, she is an experienced COO and independent board director, serving as a director for both Voya Mutual Funds Group and Dentaquest. Her industry expertise is in global asset management and mutual funds, banking, insurance, technology, and healthcare. Baldwin is a qualified financial expert. 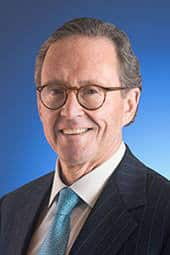 Mr. Bowler is an Advisory Partner at Blue Sea Capital, responsible for providing guidance to Blue Sea Capital and its portfolio companies to maximize their human capital investments. Bowler most recently served as Senior Vice President, Human Resources and Organization of United Technologies Corporation (UTC) reporting to the Chairman and CEO. During his nearly 35 year career with UTC, Bowler held senior global leadership roles across a number of business units including Pratt and Whitney Aircraft, Carrier Corporation, Hamilton Sundstrand and the former UT Automotive business. Bowler currently Chairs the Finance Committee of the American Board of Thoracic Surgery (ABTS) and serves on their Executive Committee. Previously, Bowler served on the board of INROADS, the leading provider of corporate internships and leadership development for underserved students in the nation. He completed his undergraduate studies at the University of Massachusetts at Amherst and received his master’s degree from Harvard University. 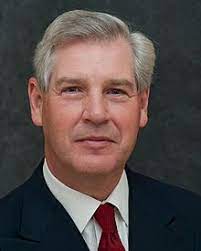 Mr. Castellani is past President and Chief Executive Officer of the Pharmaceutical Research and Manufacturers of America (PhRMA). He is a passionate advocate for a strong, innovative, and growing American biopharmaceutical research industry that plays a critical role in helping to improve the health of every American and patients the world-over. He is also the former President and CEO of Business Roundtable, an association of chief executive officers of leading U.S. corporations with a combined workforce of nearly 12 million employees and $6 trillion in annual revenues. 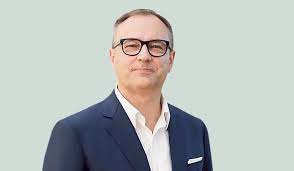 Mr. Fibig joined International Flavors & Fragrances’ Board in 2011 and has been the company’s chairman since December 2014 and CEO since September 2014. Previously, he served as president and chairman of the board of management of Bayer HealthCare Pharmaceuticals, the pharmaceutical division of Bayer AG, from September 2008 to September 2014. Prior to that position, Fibig held a number of positions of increasing responsibility at Pfizer. Fibig’s prior work experience with various pharmaceutical companies has provided him with extensive experience in international business, product development, and strategic planning. He chairs the Board of Trustees of the Max Planck Institute for Infection Biology. Fibig also serves on the board of Bunge Limited. 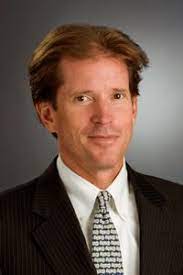 Mr. Frantz is president of Haebler Capital, a private investment company in Greenwich, Connecticut, with interests in private and public equity markets, venture capital, the specialty coffee import business, and industrial privatization in emerging markets. He also served as a Connecticut state senator for the state’s 36th District, having been first elected in 2008. Frantz is chairman of the Bradley International Airport Executive Board, chairman of the Connecticut Development Authority, a director of Haebler Capital, Marina America, Inc. and S&T Development. He also serves on the following non-profit boards and councils: AmeriCares, Greenwich Teen Center, International House, Connecticut Republican Finance Committee, American Everest Foundation, and the Veterans Appreciation Council. 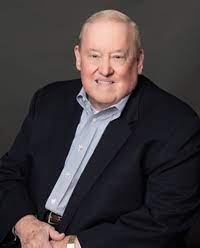 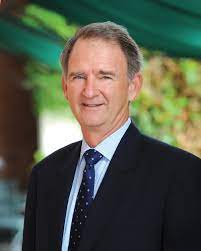 Mr. Kay is the former president and chief executive officer of the New York Racing Association (NYRA). Before joining NYRA, Kay served as chief operating officer for The Trust for Public Land, where he oversaw the operations of the land conservation organization’s headquarters and 37 field offices. Prior to that, he was a consultant to Universal Parks and Resorts, serving as its managing director of international business development. From 2001 – 2006, Kay served as chief operating officer for Toys ‘R’ Us, a Fortune 200 international company, and prior to that he was the retailer’s executive vice president of operations and general counsel. Kay was also a minority owner of Orlando’s AA baseball team and a member of the ownership group that sought to obtain the first Major League Baseball franchise in Florida. He is a graduate of the University of Missouri and of the Duke University School of Law. 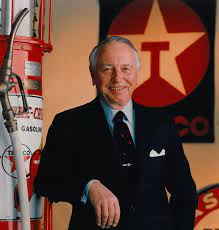 Mr. Kinnear is the former president and CEO of Texaco, Inc. Kinnear previously served as a director of Saudi Aramco. Earlier he was a director of Corning Incorporated, Paine Webber Group Inc., and an advisory director of Unilever PLC and Unilever N.V. He is also former chairman of the Metropolitan Opera Association and the Veterans Appreciation Council. He graduated with distinction from the United States Naval Academy with a bachelor of science degree. During the Korean War, Kinnear was awarded seven engagement stars and a Navy Commendation Medal for leading a life-saving detail. 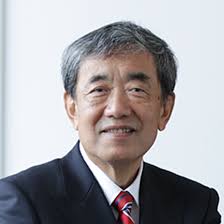 Mr. Matsumoto serves as chairman and chief executive officer of Calbee Japan, a leading snack food maker headquartered in Tokyo. He is widely-considered one of the most influential CEOs in Japan. He has both Japanese and foreign capital company experience, serving as CEO at both Johnson & Johnson Japan and Calbee. In 1972, he joined ITOCHU Corporation and in 1993 was appointed representative director and general manager of the Ethicon Endo-Surgery business division of Johnson & Johnson Medical Company. 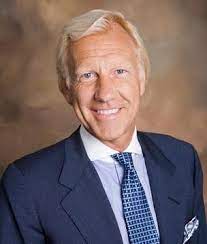 Mr. Ruppert is currently the founder and CEO of Ruppert International, a firm with diversified interests globally in various fields including education, financial services, disruptive technologies, publishing, arts and entertainment, and strategy consulting. He is chairman of several firms, president of London’s Royal Parks Foundation (USA), a global ambassador for the Duke of Edinburgh’s International Award, and board member of the Rock and Roll Hall of Fame. He retired from T. Rowe Price, the global asset management firm with over $940 billion under management, where he was CEO and president of T. Rowe Price Global Investment Services, co-president, T. Rowe Price International, and a member of the operating steering committee of the T. Rowe Price Group.